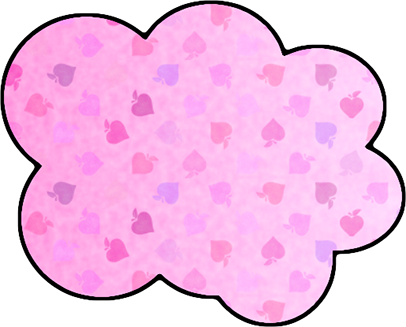 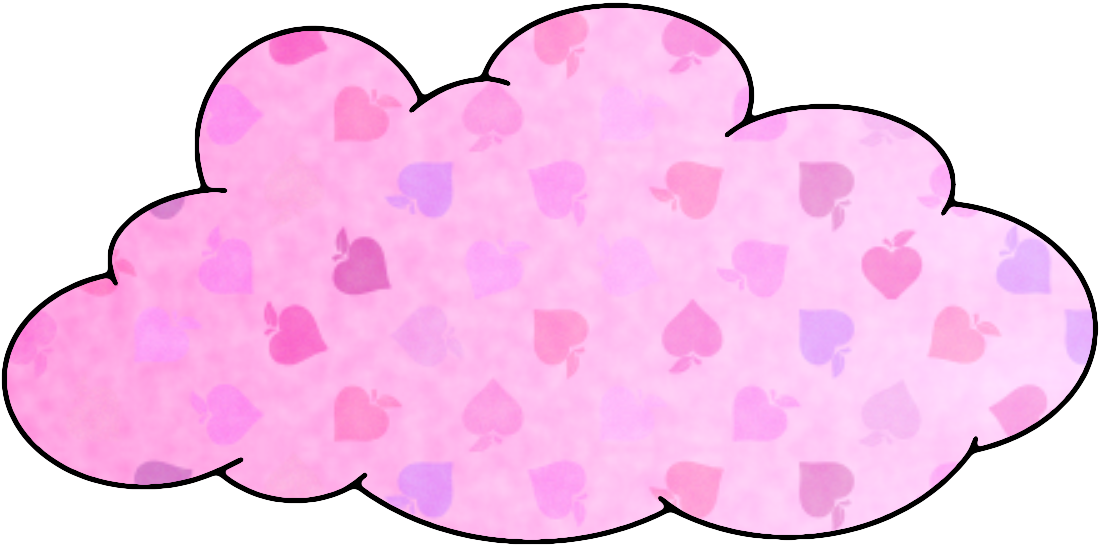 Stephanie Lynne Calams graduated from Texas A&M University in 2007 and was a devoted Aggie fan. She earned her Master’s in Curriculum and Instruction from University of Phoenix in 2010 and was working on her Doctorate in Administration.

Stephanie spent five years at Dover Elementary and loved teaching!  She had a passion for reading and instilled its importance in her students every day.

Stephanie focused all of her energy toward preparing  her students for academic success, in turn earning their admiration and respect. She believed every child should have the opportunity to go to college and taught that with hard work and dedication, no goal was out of reach.

The last years of her life were dedicated to helping children realize their potential and she believed every child was capable of  progressing themselves toward a positive future.

She always taught with a great sense of prideful responsibility and strived to spark something in her students that could forever change their lives.

Stephanie died suddenly on July 25, 2012 at 26 years old. Her time on this Earth ended at such a young age, and although in many ways Stephanie did attain the change she sought to achieve, she was never able to fully experience what every teacher hopes for their pupils. Stephanie's life fell short of witnessing her students conquer college, transition into adulthood, and lead an impactful, productive life.

Although she is no longer with us, the principles Stephanie believed in will always remain timeless.

The Stephanie Lynne Calams Memorial Scholarship keeps her dream alive where it mattered to her most-- the school she taught at and the city she lived in. Her memory will carry on where she left off and continue to instill the values Stephanie held so high.

Her scholarship is awarded yearly nationally to students that graduate with at least a 3.0 GPA. The amount of $2,500.00 is paid directly to the 4-year College or University of the recipient(s) choice.

Beginning in 2014, $500 technical scholarships will also be awarded to interested students with aspirations of attending trade schools.

The awards are based on financial need, academic performance and personal character without regard to gender, religious preference, cultural heritage or ethnic background. 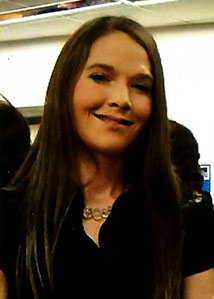 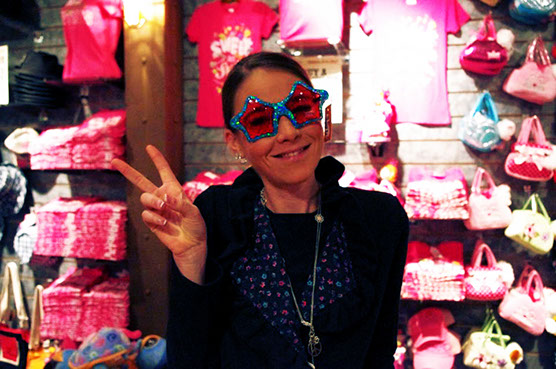 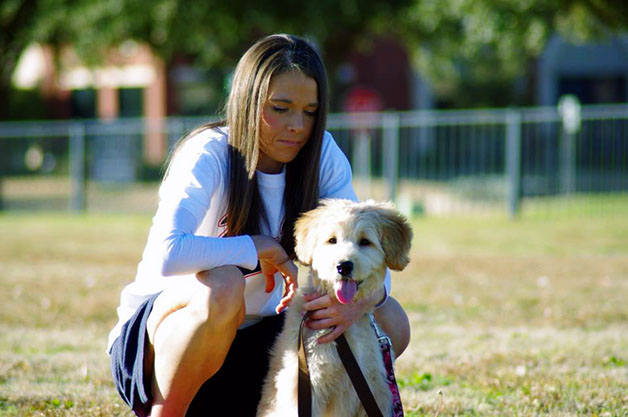 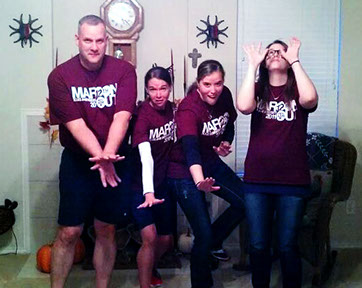 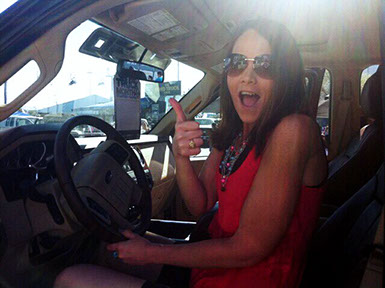 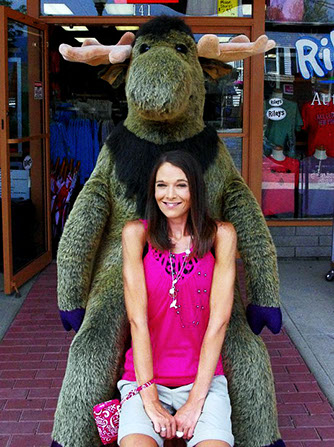 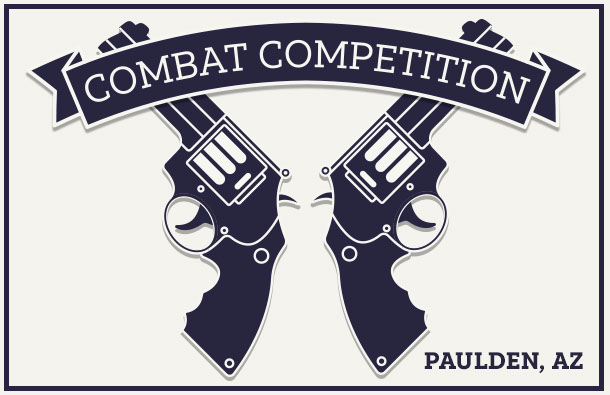 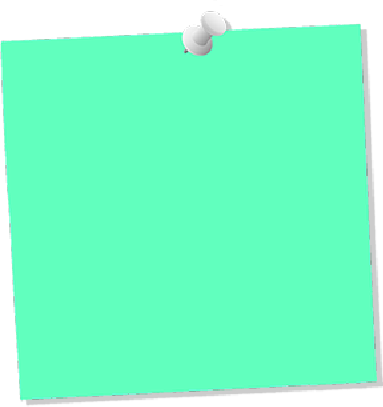 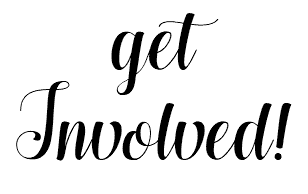 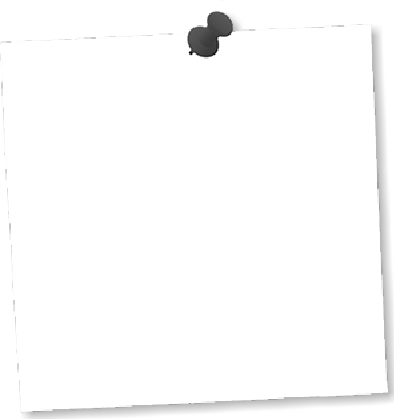 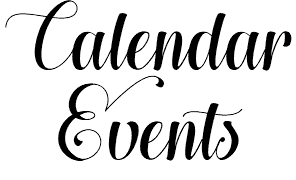 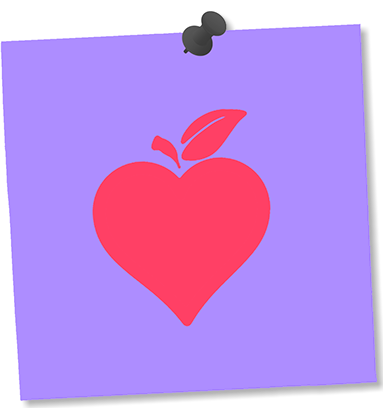 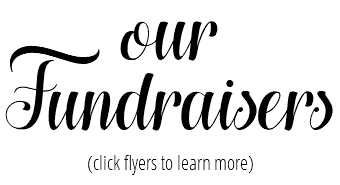 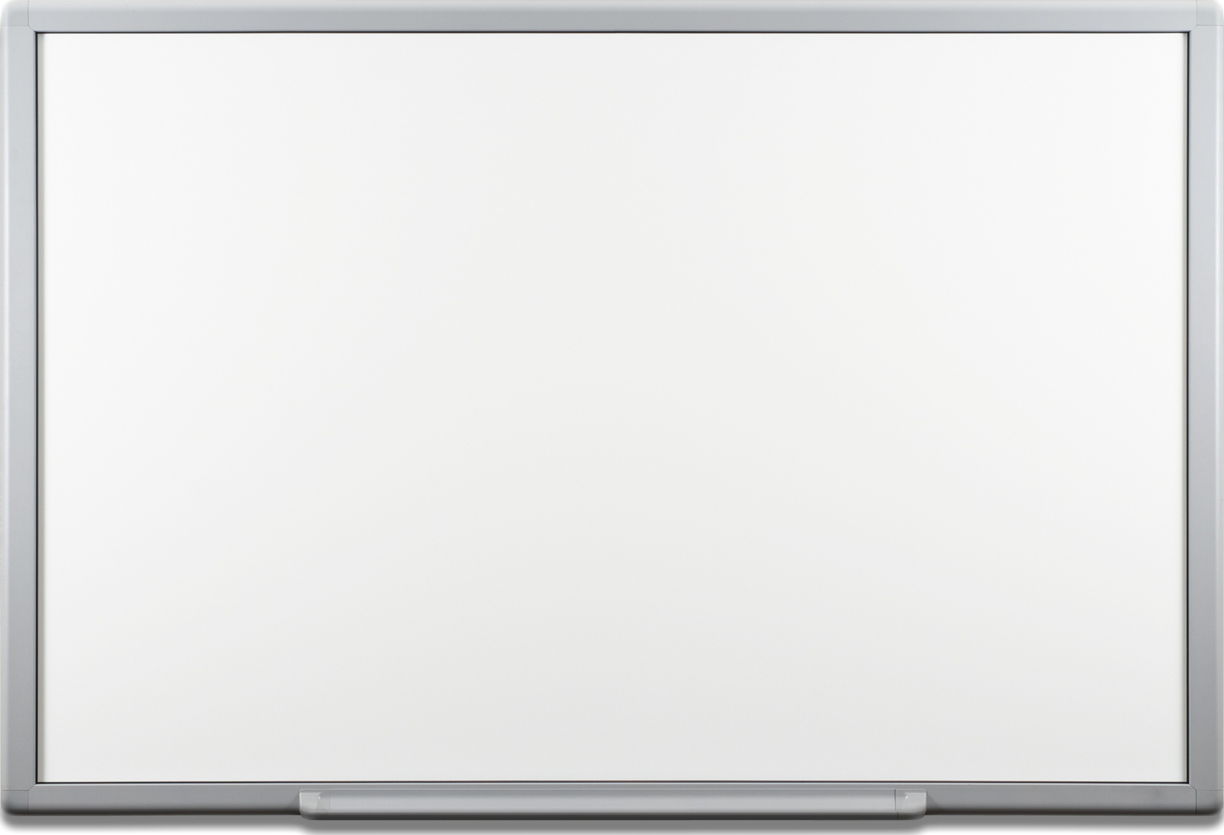 *The Foundation is recognized by the Internal Revenue Service as a non-profit 501(c)(3), making contributions tax deductible as allowed by law. (EIN for the charity is 82-4402824). In the event of cancellation, your donation is non-refundable but is tax deductible.

• With your generous help, Stephanie's dream lives on

• Your donation, no matter the size, can have a lasting impact on a young person's life

If you prefer to donate with a check or money order, contributions should be made to

"The Stephanie Lynne Calams Memorial Scholarship" and mailed to:

All proceeds from the store are donated to the Scholarship fund. Keep a look out for more items coming soon! 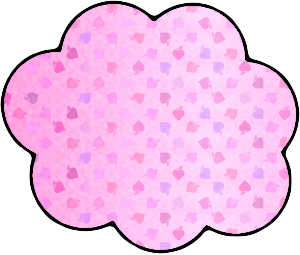 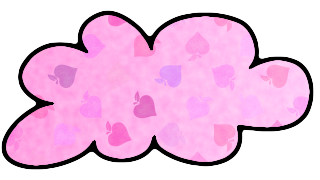 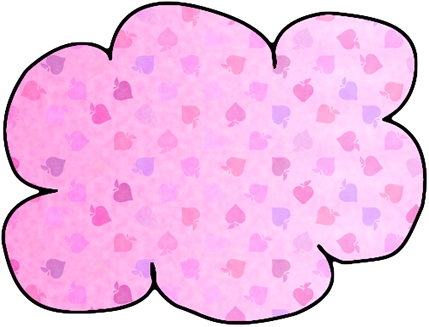 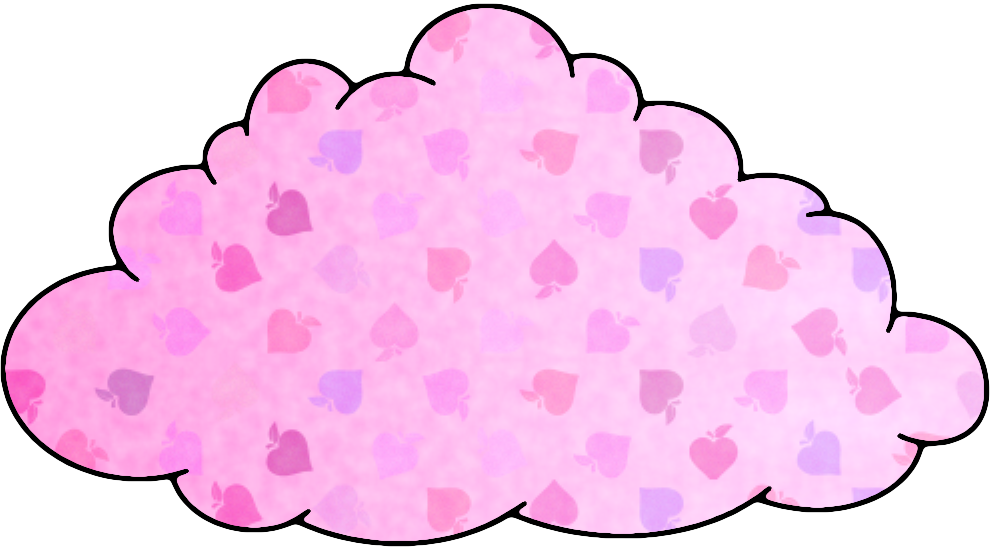